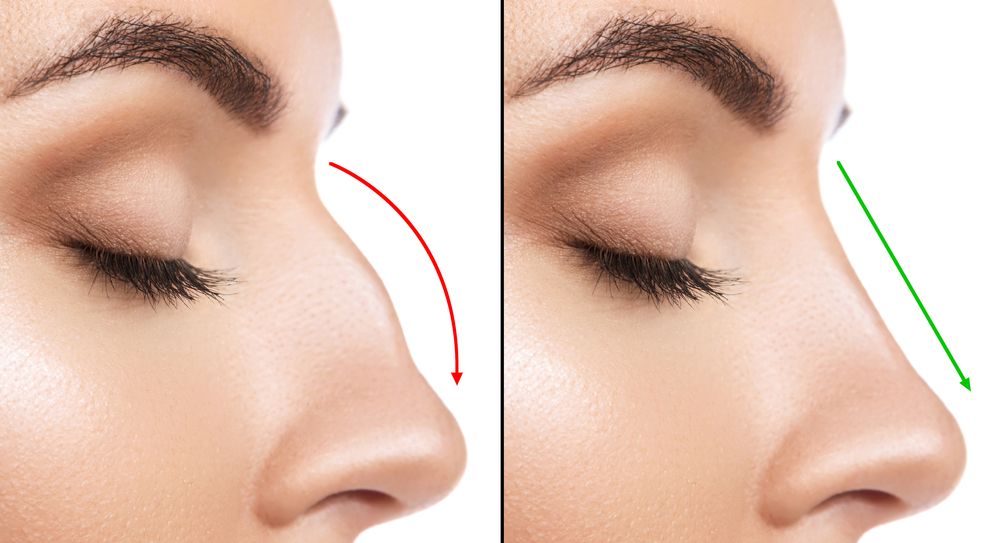 If you could change one thing about your face, what would it be? For a surprisingly large percentage of people, the facial feature that they would most like to change is their nose. Situated in the very middle of the face, it is impossible to hide your nose. Some use cosmetics to try and improve aspects of this feature that they dislike, but the only way to make any permanent change is to go under the knife in a popular cosmetic procedure known as a rhinoplasty.

Rhinoplasty is arguably one of the most complex forms of cosmetic surgery. This is because even small alterations to the shape, size or overall appearance of your nose can have a profound effect on the way that you look. If your surgeon were to get it wrong, it could completely change your appearance for the worse. Meanwhile, a great rhinoplasty surgery creates a subtle improvement that looks so natural, it is virtually impossible for those around you to tell that you have had a nose job.

No two noses are the same and neither are any two rhinoplasty procedures. What you can expect to happen during your surgery will primarily depend on the type of rhinoplasty that you will be having, although most procedures can be performed in less than three hours.

If you feel that your nose is too large compared to your other facial features, you may be recommended to have a reduction rhinoplasty. As you may have guessed, this involves making the nose smaller. This is done by removing some of the natural bone and cartilage present in your nose, as well as reshaping the bridge and tip. The result should be a nose that is smaller overall, and more in proportion with the rest of your face.

If you have a particularly flattened nose, augmentation rhinoplasty may be recommended to you. This is where bone and cartilage are taken from another part of your body and grafted onto the main structure of your nose in order to open up the nostrils and create greater definition. Because of its ability to add height and width to the nasal cavities, augmentation rhinoplasty is usually the type of rhinoplasty suggested for patients who need the procedure in order to alleviate respiratory problems.

Most of us have a small area of cartilage separating our nostrils. This is called the septum. Septorhinoplasty is the name given to the procedure that is used to correct issues with this part of the nose, with the most common problem being a deviated septum. Again, septorhinoplasty can be valuable in helping patients that have respiratory issues caused by difficulty with the way that the air passes through the nose and into the lungs.

During this type of rhinoplasty, only the nostrils and very tip of the nose are altered by your surgeon. This is a popular choice amongst patients who have an upturned or downturned (hooked) nose.

When you first wake up after your rhinoplasty surgery, there is a good chance that you will still feel the effects of the general anesthetic. These could last for up to 24 hours and make you feel tired, confused and disorientated. Your nose will be covered with a dressing and will feel tight and sore. This sensation will likely spread across your face, particularly around your eyes and across your cheeks towards your ears. You may notice bruising, and this can take several weeks to subside. Discomfort is fairly normal, and you may be given prescription pain relief to help. It is important that you take this as directed in order to achieve the greatest relief from your discomfort and to help expedite the healing process. This is because being in pain can actually slow down healing. You will also be given specific instructions for caring for your nose during your recovery.

You should prepare to take at least a week away from work initially, during which time you can recover. If you have a fairly physical job, you may need to allow for longer and this will be discussed with you at your consultation.

In most cases, it will take several months for the bruising and swelling to subside completely, at which point the effects of your rhinoplasty should be fully visible for the first time.

If you are unhappy with the appearance of your nose and would like to discover if you are a good candidate for rhinoplasty surgery, our experienced cosmetic specialists would be happy to assess your suitability. Contact us today to schedule your confidential consultation. 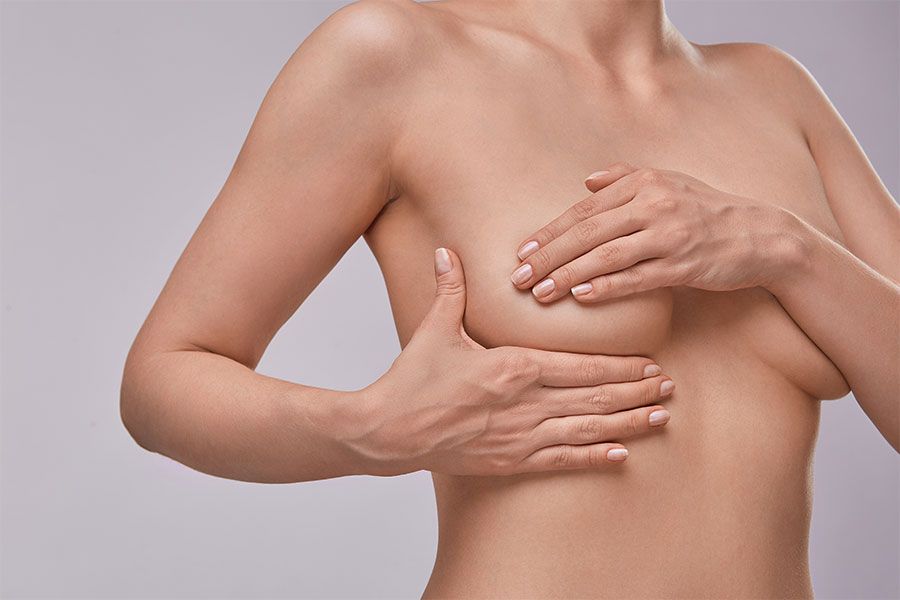 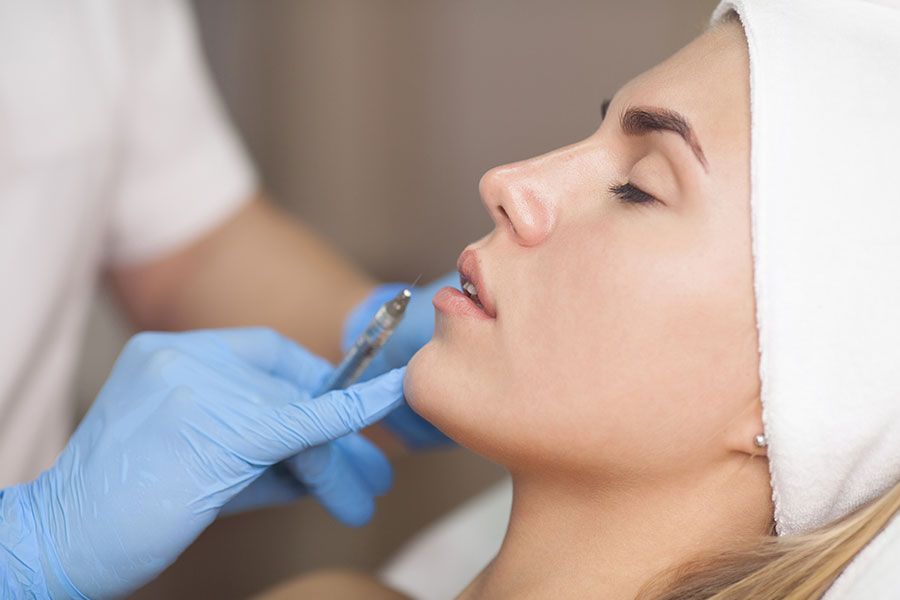 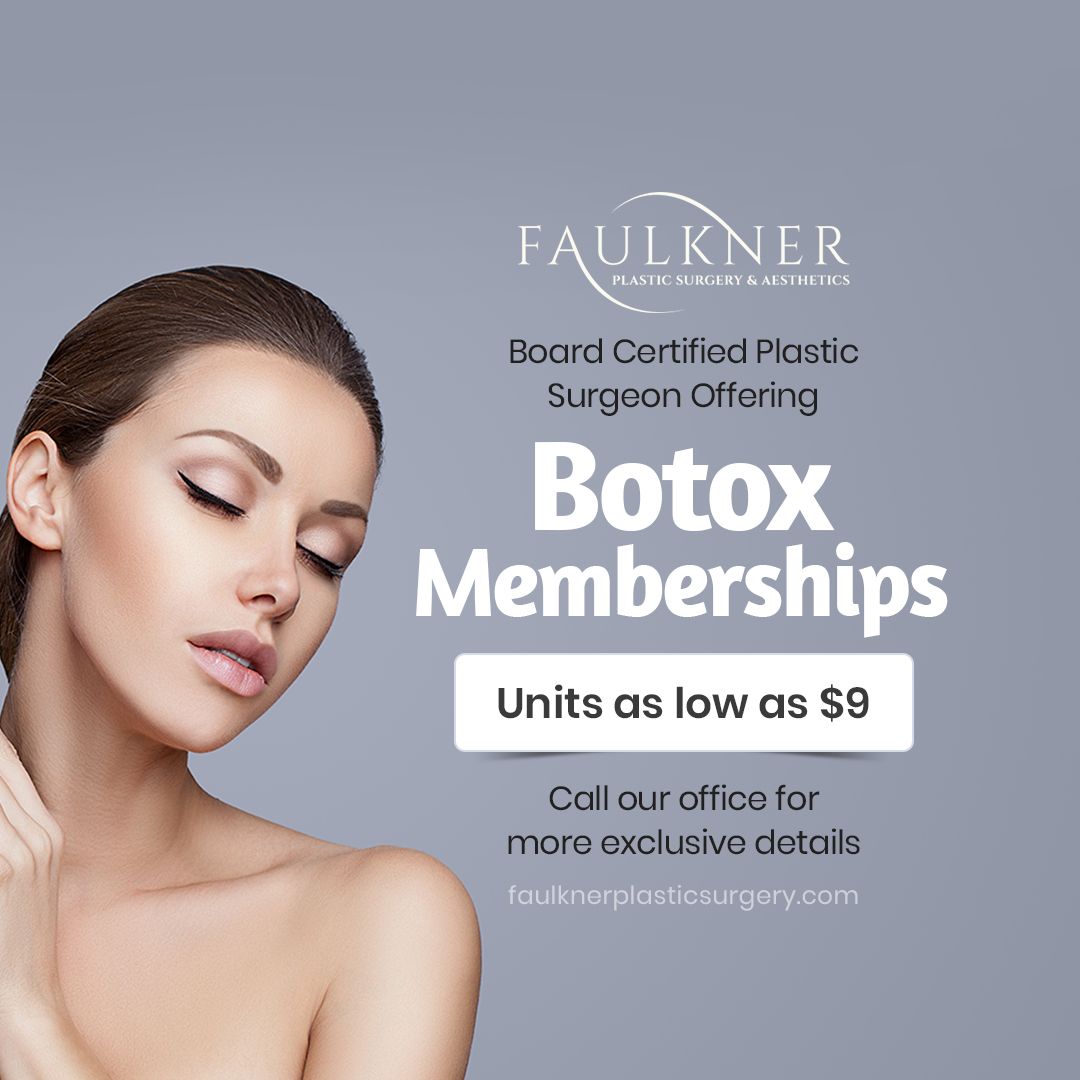 Please use the form below to request an appointment. Our team will connect with you shortly to confirm your appointment. Thank you!

If you wish to schedule an appointment or learn more about our services, contact us today!